Look what we found in the archives...

The year was 1999, Floppy disks were king, DayBuild® Website's Marc Simmons was building websites using nothing more than HTML, Windows Notepad and Internet Explorer 5.0. These websites were built offline using tables (not DIVs and CSS like today) and then uploaded over FTP using 2 ISDN lines at a whopping 128 Kbps :) - We didn't have to worry about responsiveness as the smartphone didn't come along until 2007, ("An iPod, a phone, and an Internet communicator. An iPod, a phone … Are you getting it?").

Working on a Windows 98SE Computer (later updated to Windows 2000) Tables were coded in Windows Notepad to a screen resolution of typically 800x600, Menus were usually built in to iFrames and Images were commonly created using Macromedia Fireworks, this would later become Adobe Fireworks eventually to be replaced by Adobe Illustrator and Adobe Photoshop. The customer would be shown their website for approval offline, and following final confirmation, the site would be uploaded using Cute FTP ready to be viewed on Internet Explorer or Netscape Navigator.

Updates to customers' websites had to be carried out by us, CMS websites weren't quite there in 1999.

Back then it would have been hard to imagine websites building websites over the internet with the customer watching via their webcam as we do today, but that's what makes DayBuild® Websites possible ...welcome to the future! :)

Over 20 years of happy customers

Those of you who are local to King's Lynn may recognise some of the companies in this archive, if your company is here give us a call, you're well overdue a redesign! ;) - As well as our first international website, Château Beaumont les Courgès, France we were fortunate enough to land Wright On Productions for journalist and TV presenter Matthew Wright.

Enjoy the collection, we're sorry the images are so small they were used as thumbnail links for much smaller screen resolutions than we use today. We couldn't link to the live sites as most don't exist anymore or have been updated many times over the years by other web designers. Looking for something a little more modern? View our portfolio 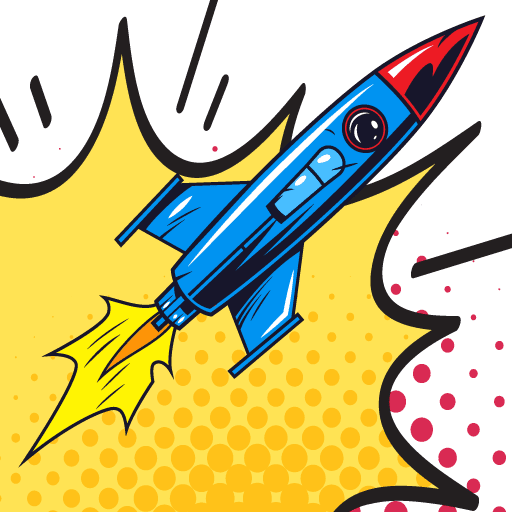